Listen to a selection of my recent works by using the player at the bottom of this window.

Are you researching music for your next project? Visit this page to listen to playlists categorised by genre.

My music is also available on all the major streaming platforms, select your favourite below. 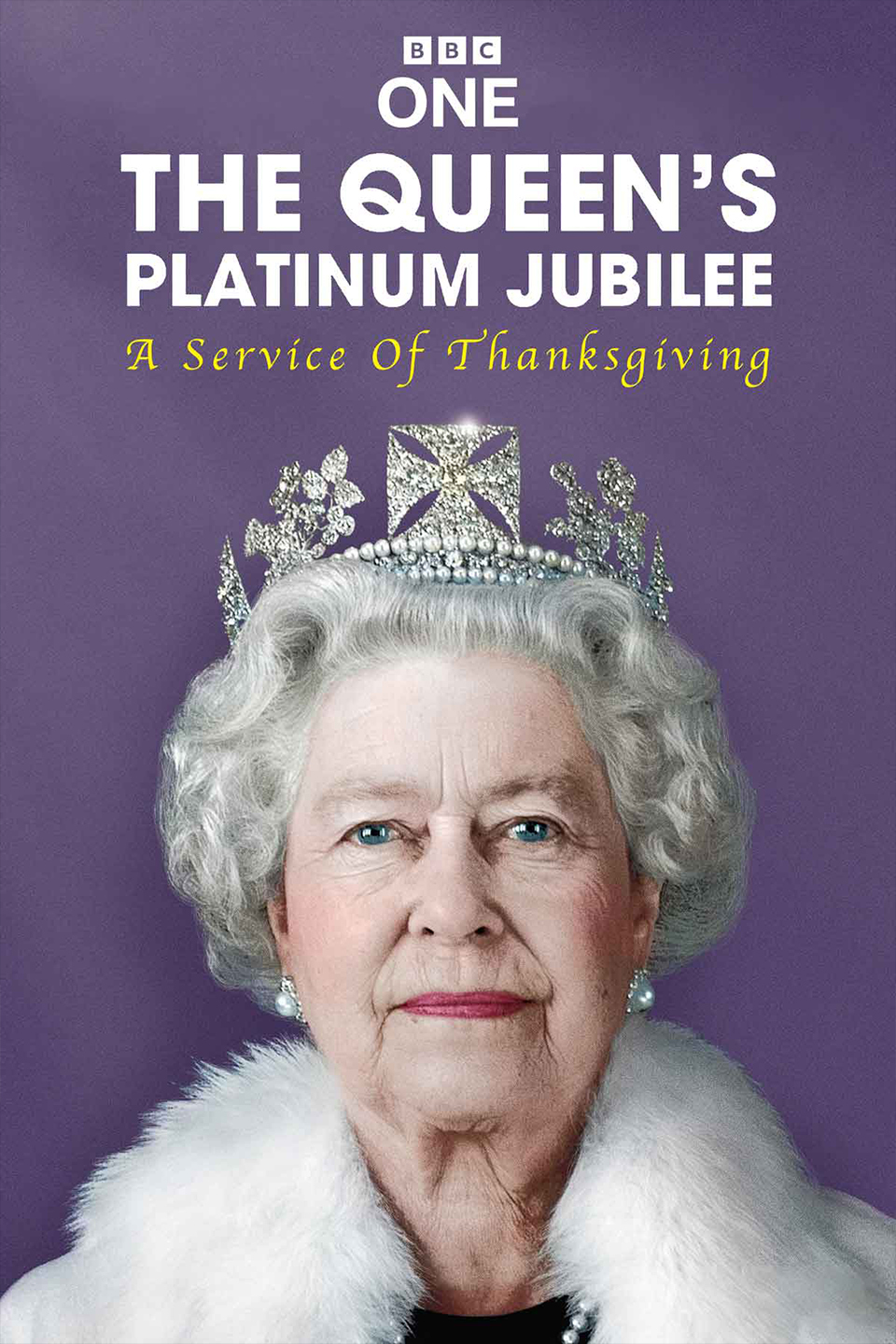 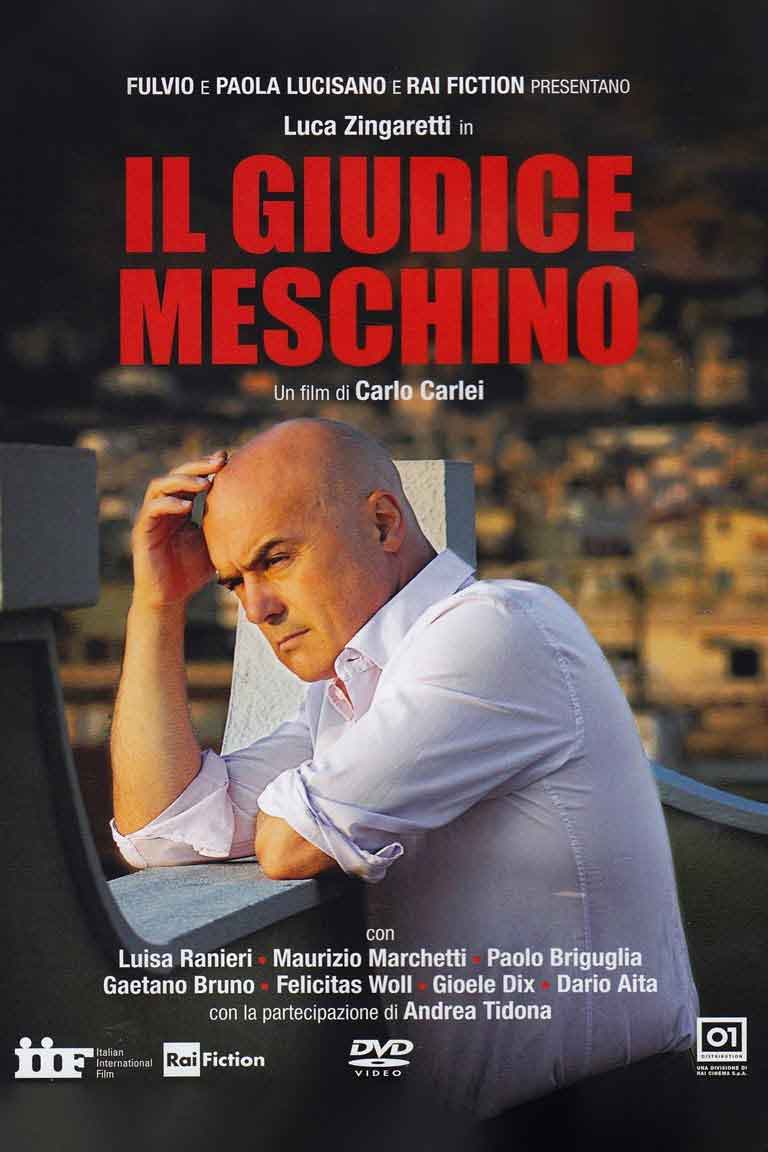 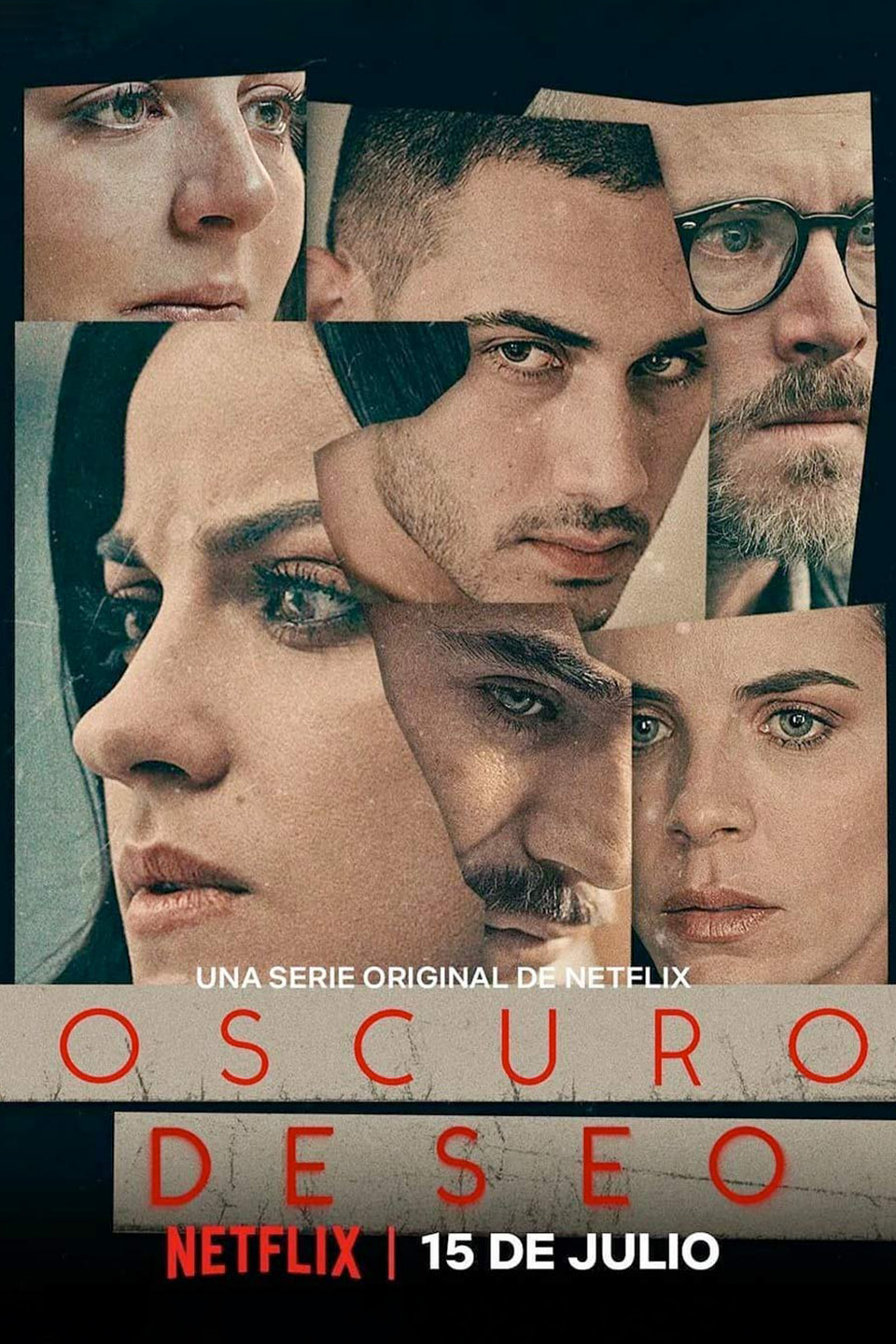 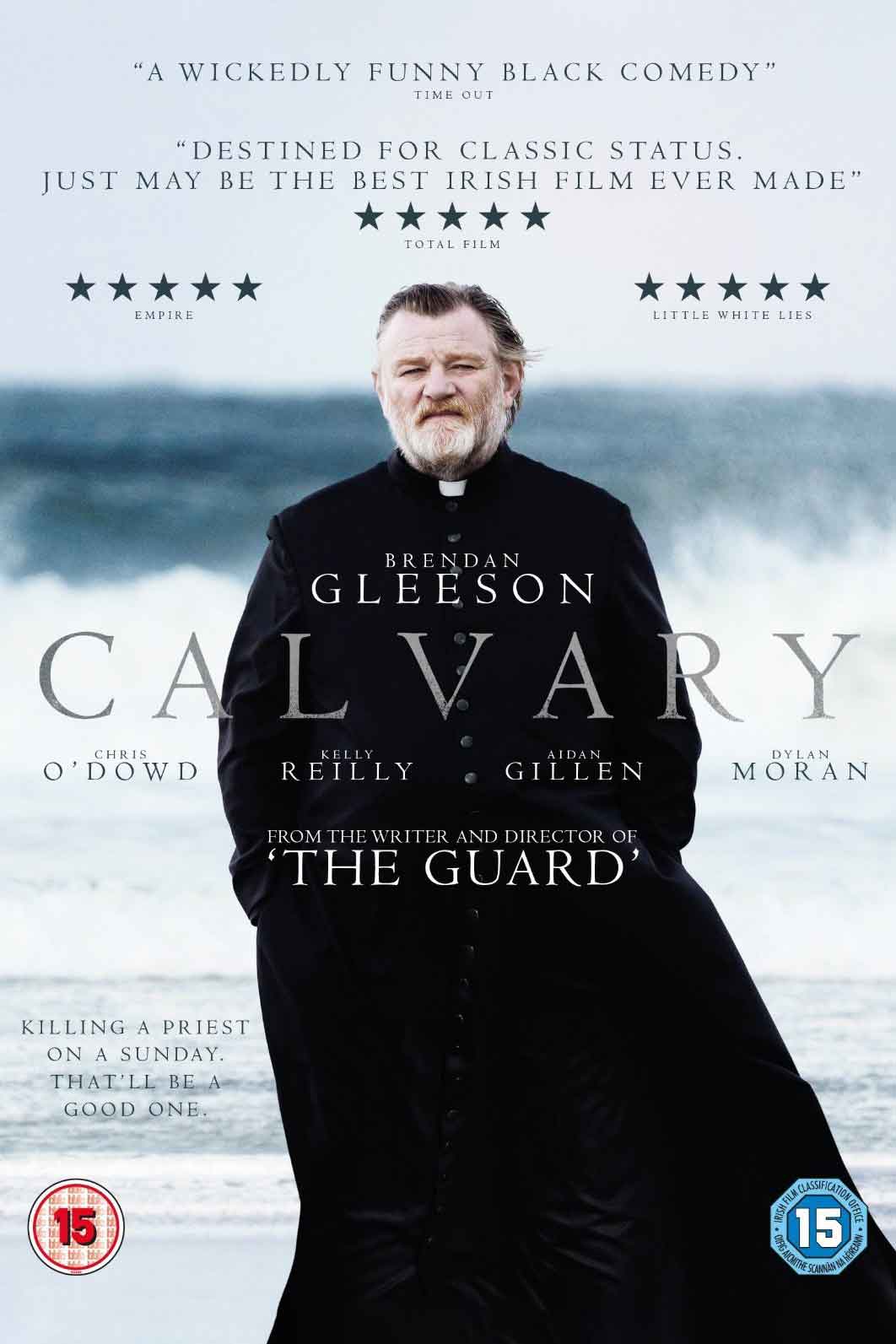 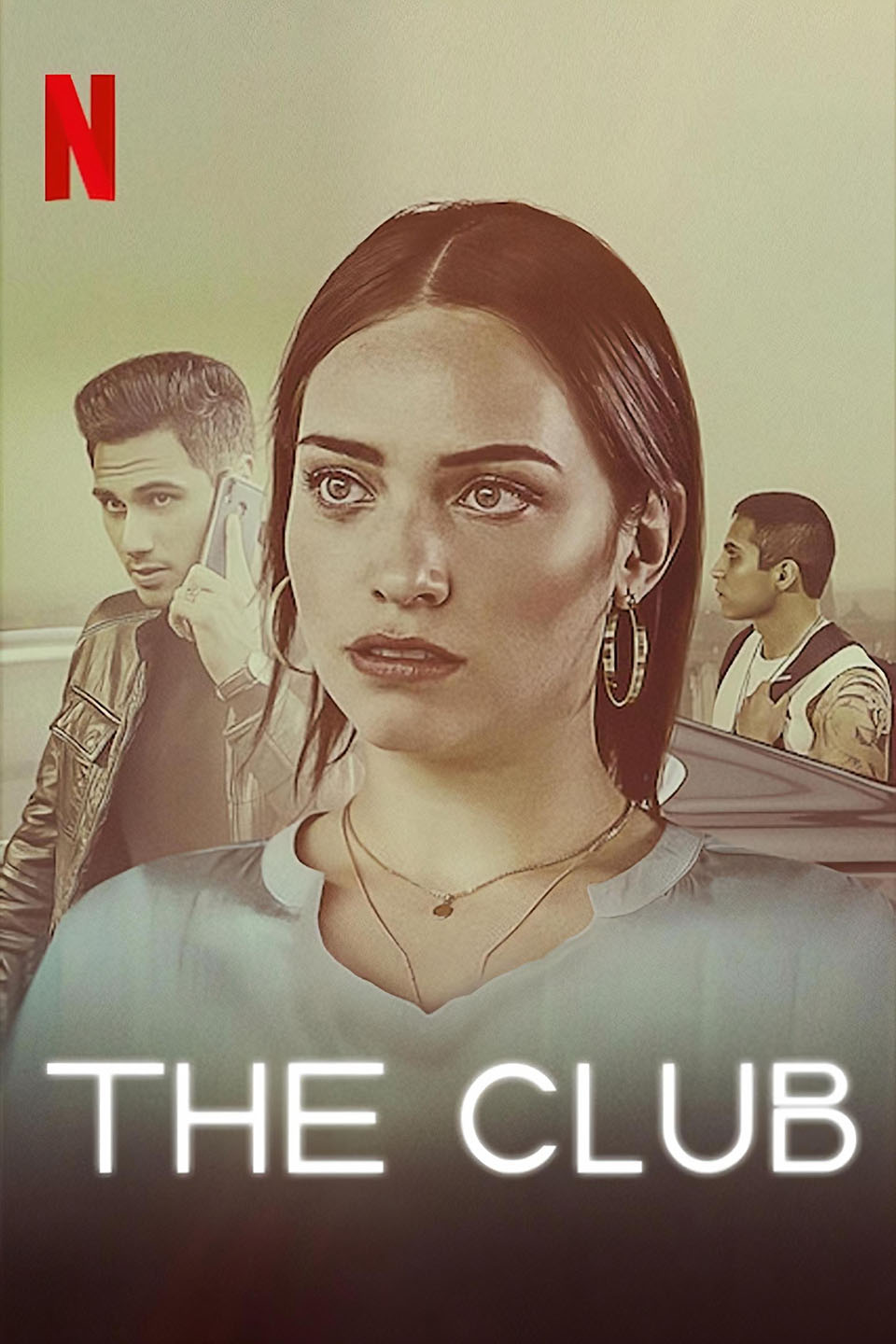 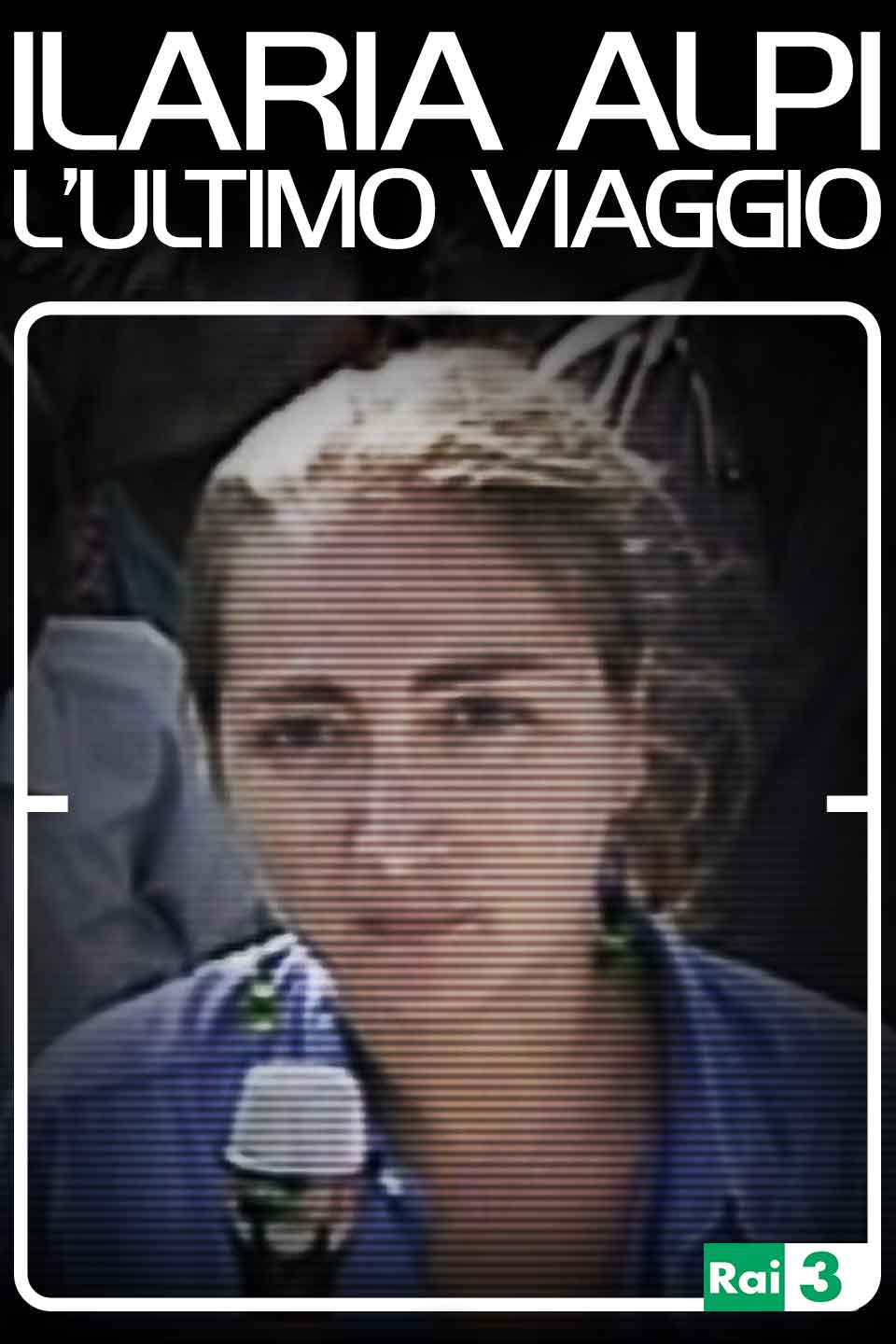 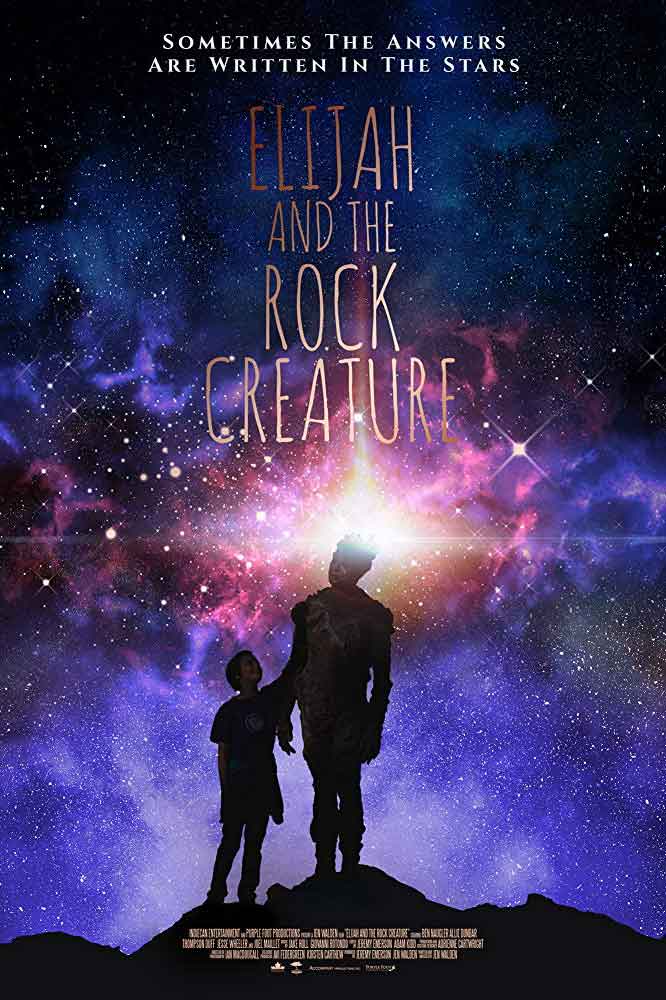 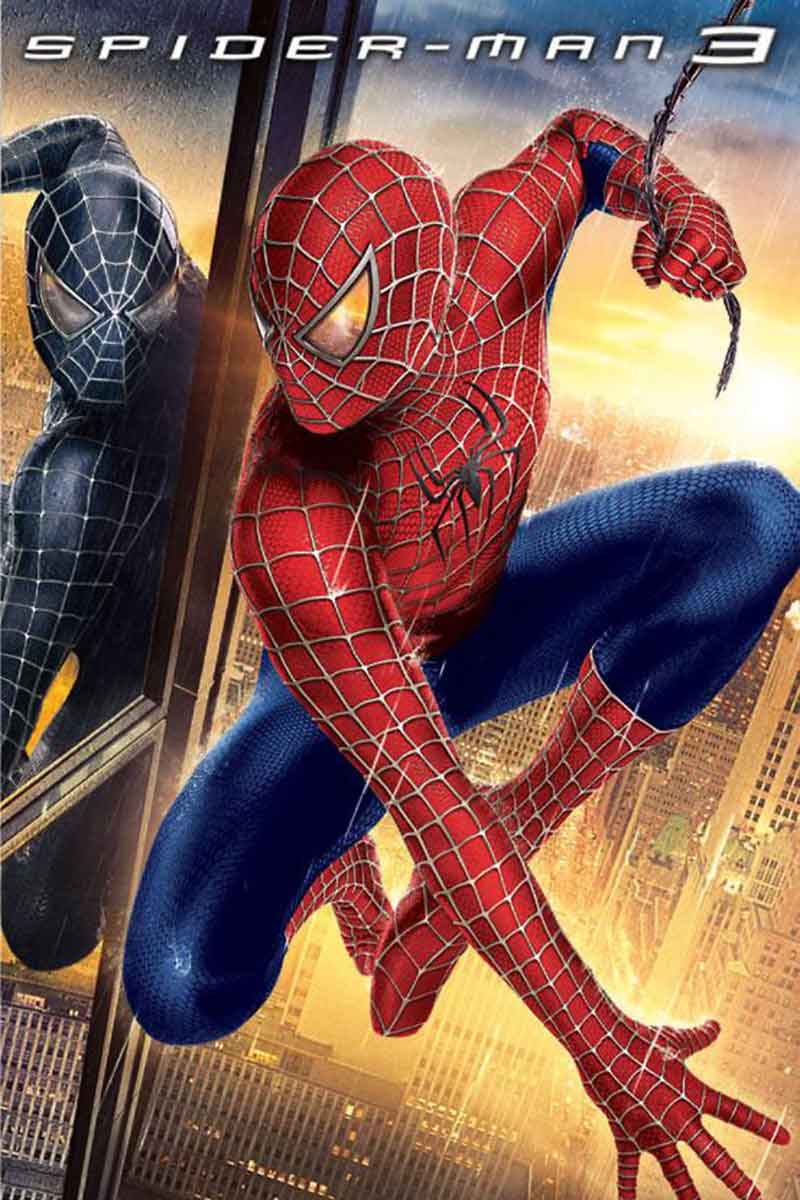 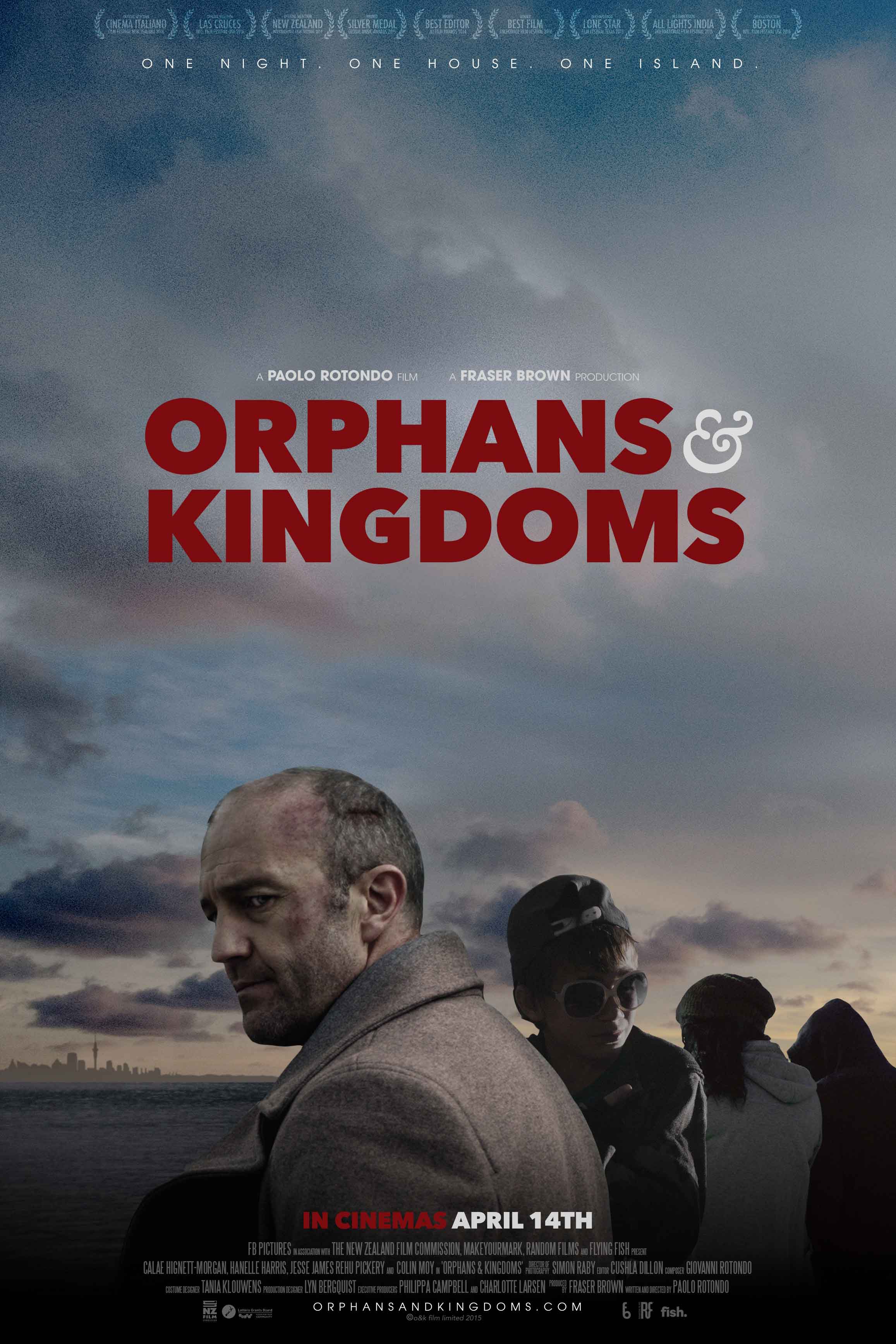 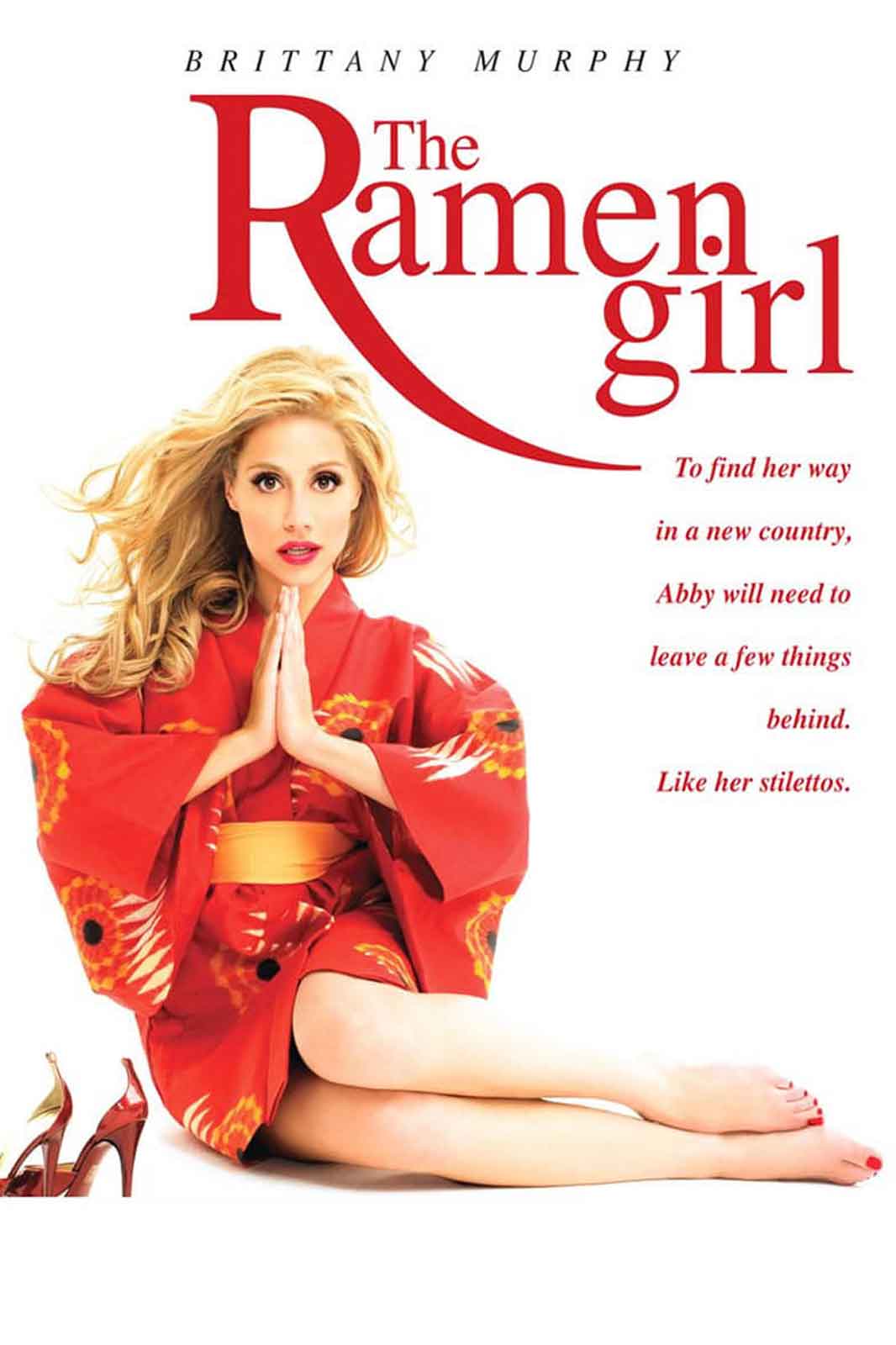 Claim back the feeling of holding music you love in the palm of your hands through collectible cards linked to exclusive new music.

Started as a blog this website is is becoming one of the most visited hubs for everything media-composing related. With a large catalog of articles written by important professionals Film Scoring Tips is THE go-to place to get the best tips in the industry!

I launched Micro Short Films with the aim of revolutionising networking in the film industry. We form BFI X BAFTA Crew participants into groups so they can network by creating micro short films. Using this platform to pool everyone’s skill set together and taking competitions and film festivals by storm with multiple dozen entries.

The sequel of The 8-bit Time Machine is a larger-scale project. Featuring game tunes covers by 8 famous youtubers, the album is distributed by Mondo and Enjoy The Ride Records in vinyl and cassette. Get your copy while supplies last!

A full-fledged symphony in 4 movements. Written as an homage to my home town Napoli this word features the blending of Neapolitan folk sonorities with the canonic sonata form.

I am an Italian composer based in London with extensive experience working on feature films, TV series and documentaries. My music has been recently featured on BBC1 and Netflix shows. I prioritize maximizing a collaborative environment while crafting subtly multilayered scores. My love for sharing knowledge and strong sense of community resulted in creating the industry-leading blog Film Scoring Tips of which I am currently editor in chief and the film networking platform Micro Short Films which I helm as chairman.

After completing a bachelor degree in music composition at Berklee College of Music in Boston, I spent a year in Los Angeles to work on my skills. During that time I worked on several feature films, including Spider-man 3. After that, I worked as an orchestrator on many projects for film and television. Among them was the critically acclaimed Calvary. While in Italy I was appointed curator of the film scoring course at Centro Sperimentale di Cinematografia, the Italian national school of cinema. I was in good company as lecturers included Academy Award winners Ennio Morricone, Nicola Piovani, Ludovic Bource and Mychael Danna. Over the years I composed music for many large form productions: I wrote the main themes for the movie Bologna 2 agosto, i giorni della collera, I scored the New Zealand film Orphans & Kingdoms, the prime-time tele-features Il Giudice Meschino and Il Confine for RAI 1 and the documentary Ilaria Alpi - L’ultimo viaggio for Rai 3. I also composed the main themes for the Canadian feature film Elijah and the Rock Creature. Recently I scored several animated films for the Great Ormond Street Hospital featuring voice performances by Sir Ian McKellen and Dame Julie Walters. My music is also featured on the hit Netflix shows Dark Desire (Oscuro Deseo), 3rd most viewed Netflix show globally in 2020, and El Club (The Club). In 2021 I scored the US feature film Forebearance. In 2022 my music was featured on BBC1's The Queen's Platinum Jubilee - A Service of Thanksgiving.